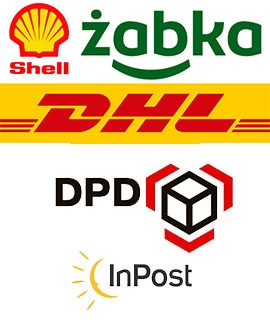 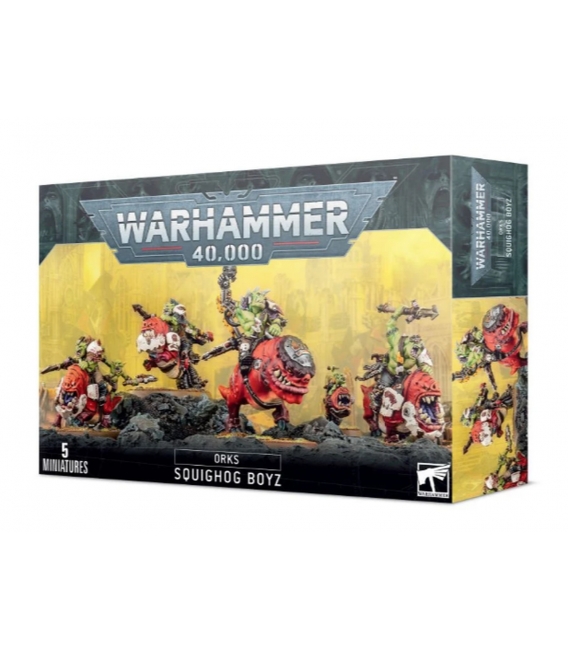 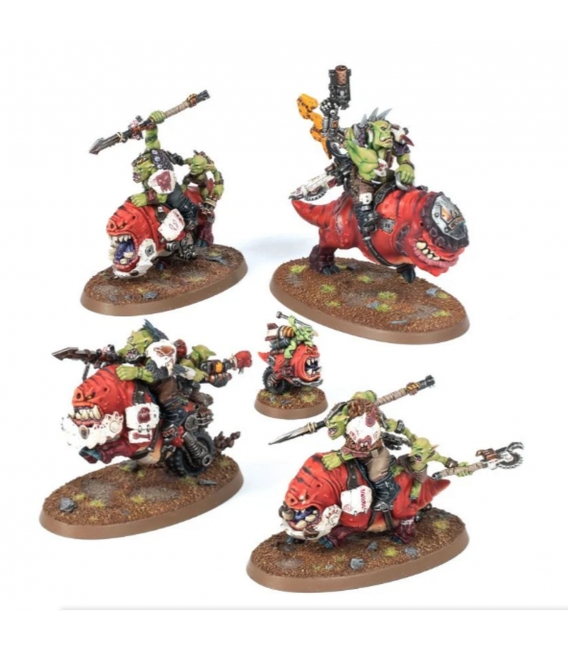 This kit builds one Nob on Smasha Squig, three Squighog Boyz, and one Bomb Squig. The Nob can be built wielding either a slugga or a big choppa, with the other option mounted on the squig's back. Other cosmetic options let you customize your Nob on Smasha Squig with a choice of two heads and two pauldrons.

The Squighog Boyz are armed with rokkit-propelled stikkas, and many of their limbs – and those of their mounts – have been replaced with bionic enhancements.

The kit is comprised of 104 plastic components which allows you to assemble one Nob on Smasha Squig, three Squighog Boyz, and one Bomb Squig, and is supplied with 1x 90mm Oval Base, 3x 75mm Round Base, and 1x 25mm Round Base. These miniatures are supplied unpainted and require assembly – we recommend using Citadel Plastic Glue and Citadel paints. 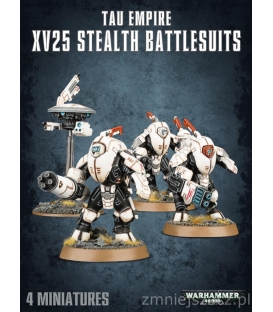 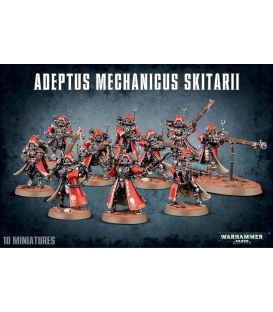 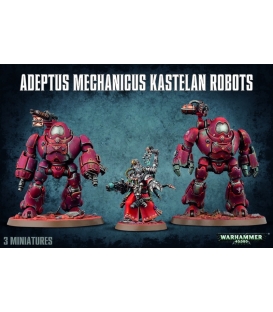 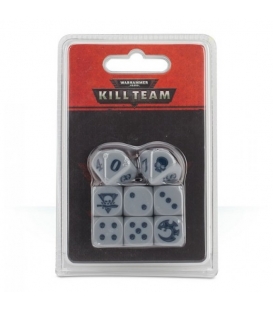